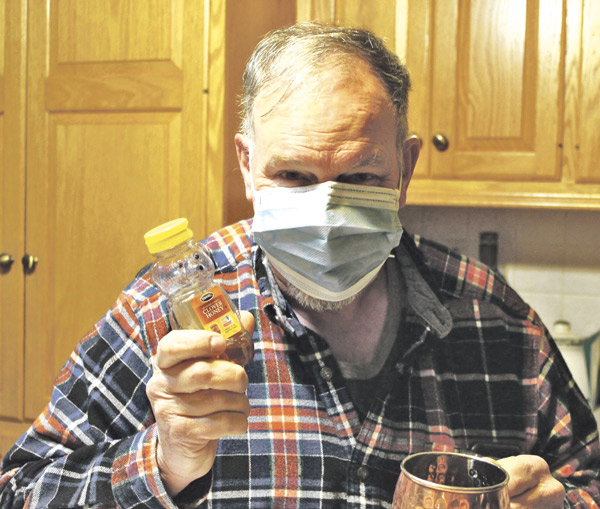 Whether you put a teaspoon of clover honey in your tea, stir some in your oatmeal cookie recipe or enjoy a good mead, you’re supporting local beekeeping family businesses that pollinate plants and nourish a nation. In a bit of good news, Mother Nature’s worker bees have claimed the number one spot among Americans as their most preferred sweetener – stinging the “Big Sugar” industry.

According to consumers, honey’s high satisfaction rated above other sweeteners in attributes like “natural,” “unprocessed,” “good for the environment,” “organic,” “good source of antioxidants” and “flavorful.” Honey volume in the U.S. has nearly doubled since 1986, from 339 million pounds to 603 million pounds in 2020, according to data from the USDA-ERS. The data also show honey per capita consumption has grown from 1.79 pounds in 2015 to 1.83 pounds in 2020.

According to the USDA National Nutrient Database, one tablespoon of honey contains 64 calories, 17.3 grams of sugar and 0 g of fiber, fat and protein. Choosing honey over refined and processed sugar may lead to long-term health benefits. Honey is known to have antioxidant, antimicrobial and soothing effects.

The tracking study, fielded in June 2020, comprised an online quantitative survey of 2,000 people identified as the primary shopper in their household. The survey is balanced to age and ethnicity as reflected in the census.

“Honey popularity continues to rise as consumers make conscientious decisions about food,” said Margaret Lombard, CEO of the National Honey Board. “Honey fits perfectly with consumers’ desire to know where their food comes from and their preference for foods that are unprocessed. Consumers know that honey is made by bees from the nectar of flowers – you can’t get closer to nature than that.” 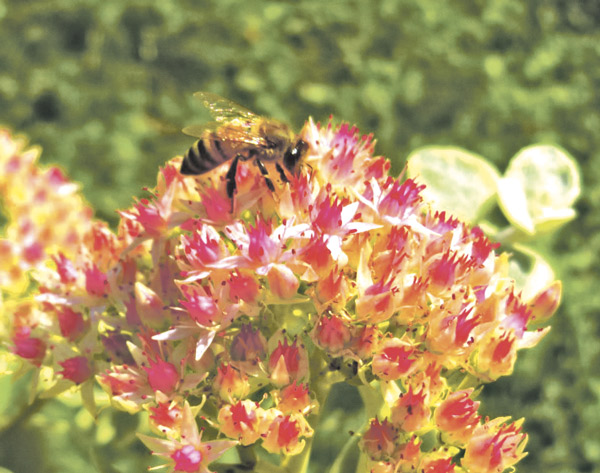 The National Honey Board is an industry-funded agriculture promotion group that works to educate consumers about the benefits and uses for honey and honey products through research, marketing and promotional programs. The 10-member-board, appointed by the Secretary of Agriculture, represents producers (beekeepers), packers, importers and a marketing cooperative. For more information, visit honey.com.